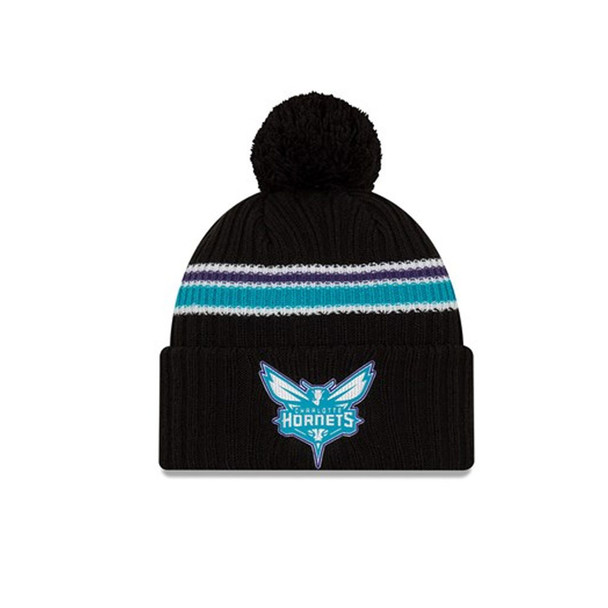 Don’t let the Hornets drop off as the back end of the season begins - show your support with an official New Era Charlotte Hornets NBA Back Half Bobble knit. Featuring a team colour stripe on a warm, acrylic crown, the knit boasts an upturned cuff, on which a tatami Hornets logo patch is applied. The cuff also has an NBA logo to the rear and our signature New Era flag embroidered to the left. A bobble completes the winter look.